Deep Learning in a Single File for Smart Devices¶

We come to the idea of of amalgamation following the example of SQLite, which pack all the code needed to run a simple database into a single source file. All that’s necessary to create the library is to compile that single file. This simplifies the problem of porting to various platforms.

Thanks to Jack Deng, MXNet provides an amalgamation script that compiles all code needed for prediction based on trained DL models into a single .cc file, containing approximately 30K lines of code. This code only depends on the BLAS library. Moreover, we’ve also created an even more minimal version, with the BLAS dependency removed. You can compile the single file into JavaScript by using emscripten.

Let’s use image recognition as an example. We start with the state-of-the-art inception model. We train it on an ImageNet dataset, using multiple servers with GTX 980 cards. The resulting model fits into memory, but it’s too expensive to run. We remove some layers, but now the results are poor. 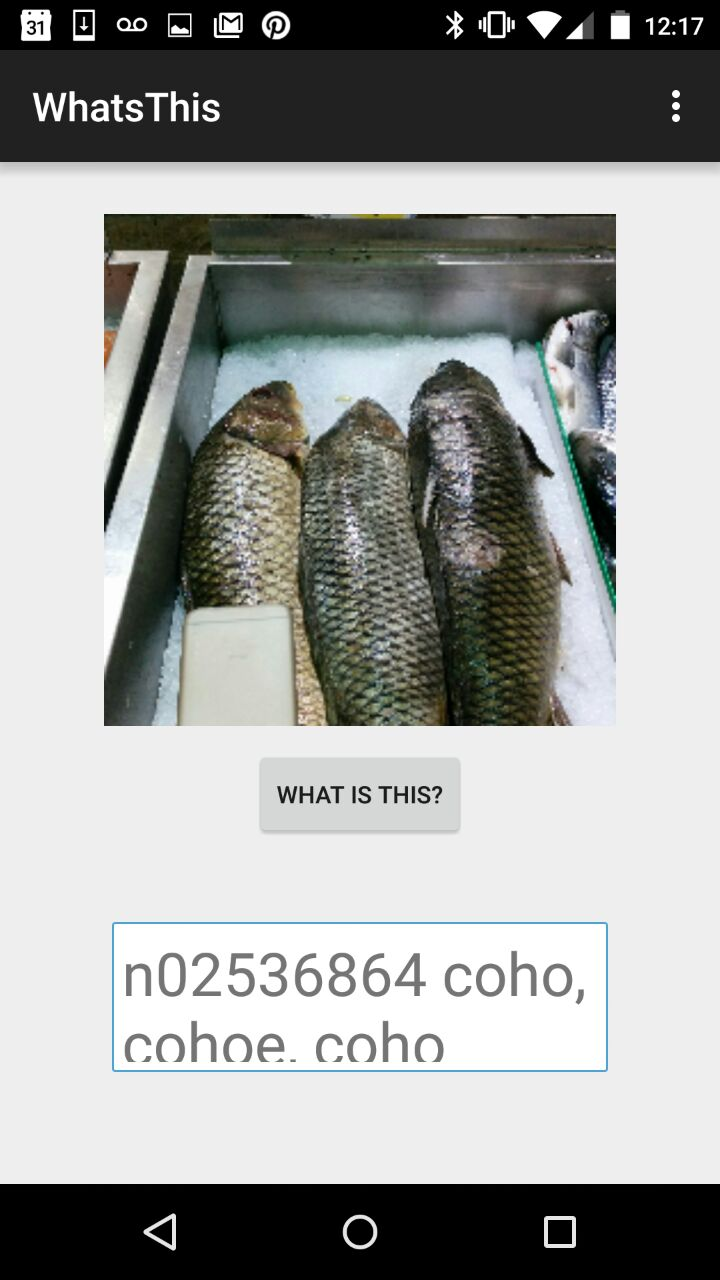 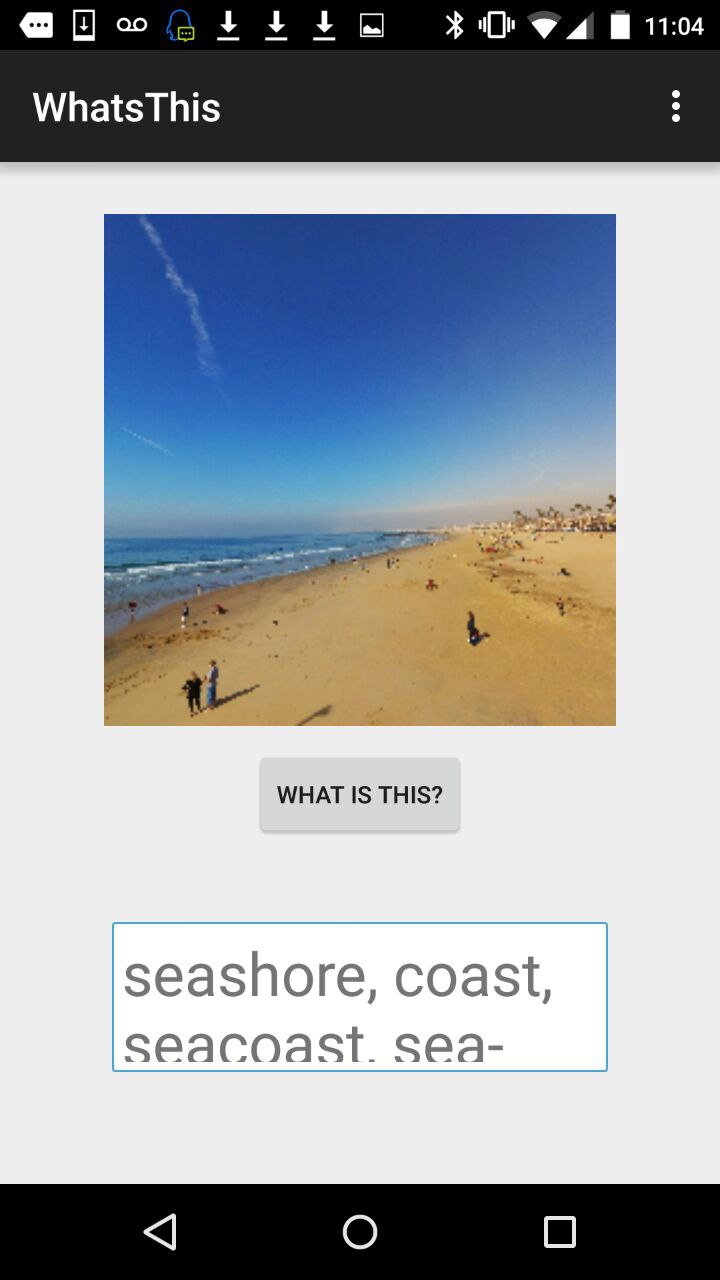 These models are for demonstration only. They aren’t fine-tuned for mobile devices, and there is definitely room for improvement.We believe that making a lightweight, portable, and fast deep learning library is fun and interesting, and hope you enjoy using the library.