Probably, if you’ve stumbled upon this page, you’ve heard of deep learning. Deep learning denotes the modern incarnation of neural networks, and it’s the technology behind recent breakthroughs in self-driving cars, machine translation, speech recognition and more. While widespread interest in deep learning took off in 2012, deep learning has become an indispensable tool for countless industries. 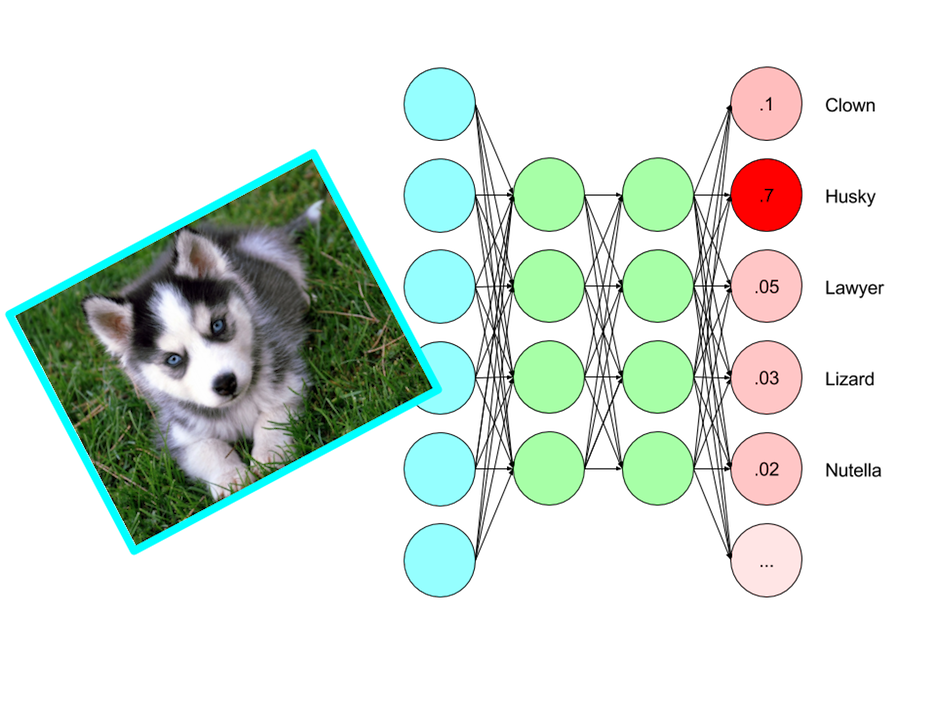 It might not come as a surprise that researchers have investigated neural networks for decades. Warren McCulloch and Walter Pitts suggested the forerunner of today’s artificial neurons back in 1943. Each neuron is connected to other neurons along edges, analogous to the synapses that connect real neurons. And associated with each edge is a weight that indicates whether the connection is excitatory or inhibitatory and the strength of the connection. 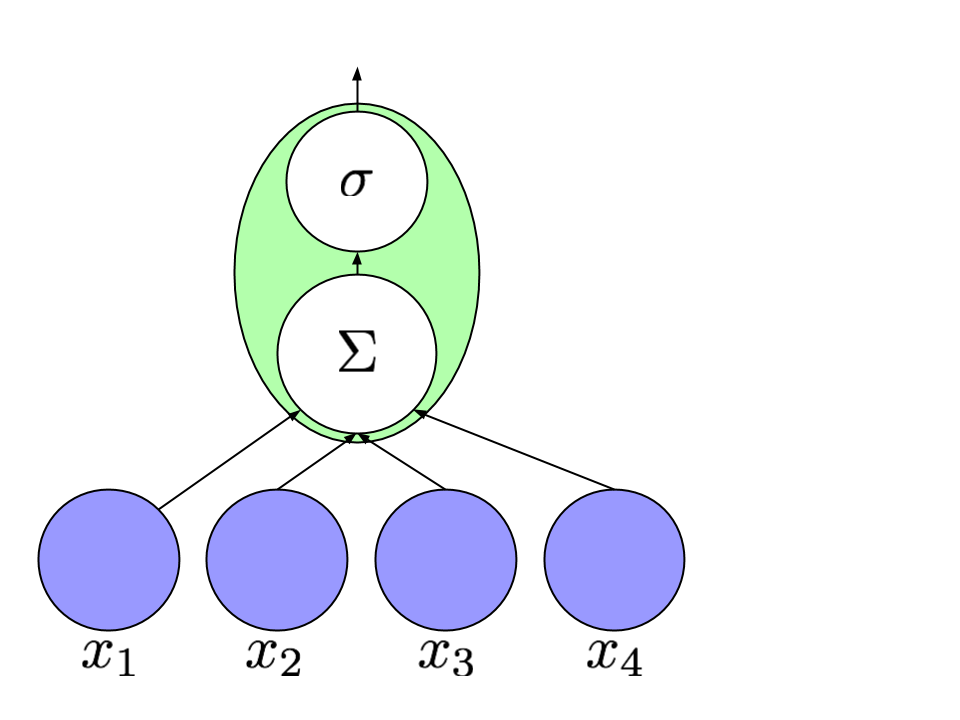 All that we need is an algorithm that tells us how to perform this search. And since David Rumelhart and colleagues introduced the backpropagation learning algorithm to train neural networks, nearly all the major ideas have been in place. Still, for many years neural networks took a backseat to classical statistical methods like logistic regression and support vector machines (SVMs). So you might reasonably ask, what’s changed to garner such interest? 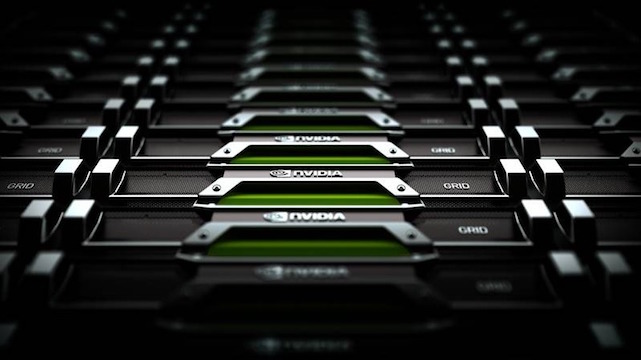 Acceleration libraries like MXNet offer powerful tools to help developers exploit the full capabilities of GPUs and cloud computing. While these tools are generally useful and applicable to any mathematical computation, MXNet places a special emphasis on speeding up the development and deployment of large-scale deep neural networks. In particular, we offer the following capabilities:

While MXNet can accelerate any numerical computation, we developed the library with neural networks in mind. However you plan to use MXNet, neural networks make for a powerful motivating example to display MXNet’s capabilities.

Neural networks are just functions for transforming input arrays X into output arrays Y. In the case of image classification, X might represent the pixel values of an image, and Y might represent the corresponding probabilities that the image belongs to each of 10 classes. For language translation, X and Y both might denote sequences of words. We’ll revisit the way you might represent sequences in subsequent tutorials - so for now it’s safe to think of X and Y as fixed length vectors.

To perform this mapping, neural networks stack layers of computation. Each layer consists of a linear function followed by a nonlinear transformation. In MXNet we might express this as:

The linear transformations consist of multiplication by parameter arrays (W above). When we talk about learning we mean finding the right set of values for W. With just one layer, we can implement the familiar family of linear models, including linear and logistic regression, linear support vector machines (SVMs), and the perceptron algorithm. With more layers and a few clever constraints, we can implement all of today’s state-of-the-art deep learning techniques.

Of course, tens or hundreds of matrix multiplications can be computationally taxing. Generally, these linear operations are the computational bottleneck. Fortunately, linear operators can be parallelized trivially across the thousands of cores on a GPU. But low-level GPU programming requires specialized skills that are not common even among leading researchers in the ML community. Moreover, even for CUDA experts, implementing a new neural network architecture shouldn’t require weeks of programming to implement low-level linear algebra operations. That’s where MXNet comes in.

Now let’s take a closer look at the computational demands of neural networks and give a sense of how MXNet helps us to write better, faster, code. Say we have a neural network trained to recognize spam from the content of emails. The emails may be streaming from an online service (at inference time), or from a large offline dataset D (at training time). In either case, the dataset typically must be managed by the CPU. 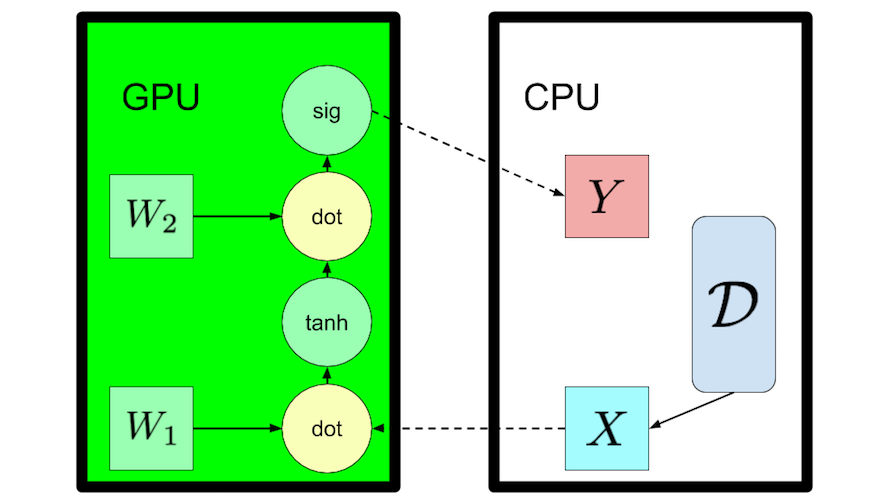 Similarly, _MXNet_ makes it easy to specify the computing device

MXNet supports two styles of programming: imperative programming (supported by the NDArray API) and symbolic programming (supported by the Symbol API). In short, imperative programming is the style that you’re likely to be most familiar with. Here if A and B are variables denoting matrices, then C = A + B is a piece of code that when executed sums the values referenced by A and B and stores their sum C in a new variable. Symbolic programming, on the other hand, allows functions to be defined abstractly through computation graphs. In the symbolic style, we first express complex functions in terms of placeholder values. Then, we can execute these functions by binding them to real values.

If you’re familiar with NumPy, then the mechanics of NDArray should be old hat. Like the corresponding numpy.ndarray, mxnet.ndarray (mxnet.nd for short) allows us to represent and manipulate multi-dimensional, homogenous arrays of fixed-size components. Converting between the two is effortless: